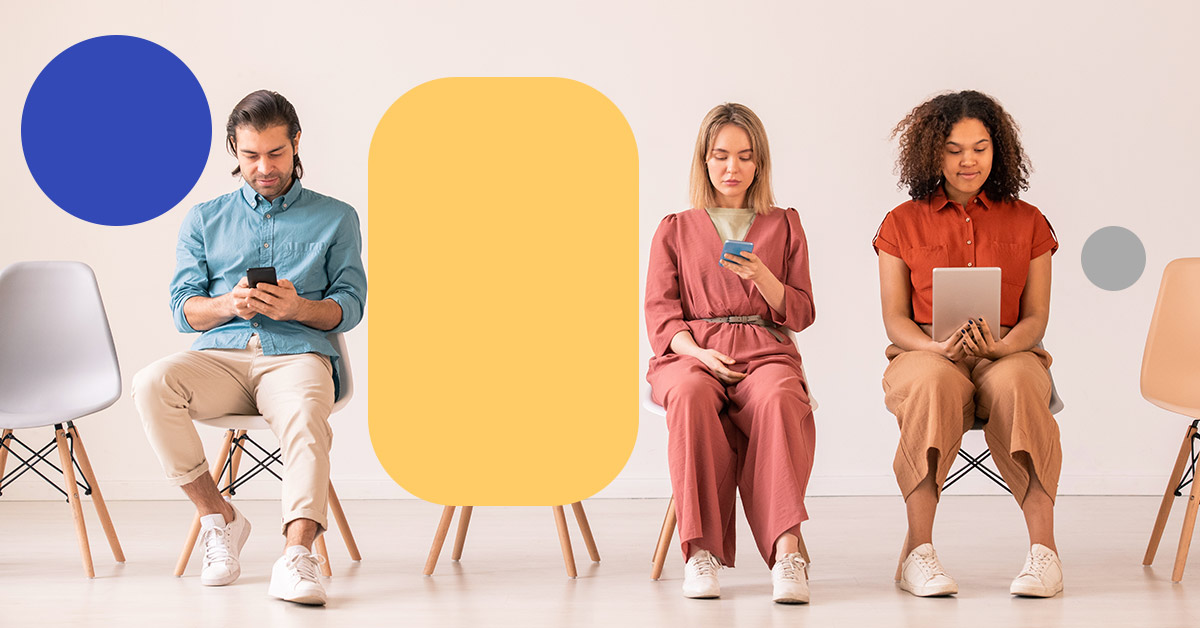 Social media is everywhere. People communicate via Snapchat, share photos via Instagram, share videos through YouTube, give short updates via Twitter, tell people where they’re going on vacation on Facebook….maybe they shouldn’t be doing that. According to Brandwatch more than half of the people in the world use social media; 3.17 billion social media users of a planet that holds 7.3 billion people. Almost ¾ (72%) of US online adults visit Facebook at least once a month

And don’t think that businesses don’t realize it. More than ⅓ (38%) of organizations planned to spend more than 20% of their total advertising budgets on social media channels in 2015, up from 13% in 2014. With 53% of people recommending companies and products on Twitter and the average consumer mentioning brands 90 times a week with family, friends and co-workers, social media has more power to pull products off the shelves than any marketing tool except for word of mouth.

Social media creates brand awareness and drives sales. The problem that most companies have is that they can’t effectively measure the ROI (Return on Investment) of their social media marketing efforts. It may take 14 social media posts before that potential decides to buy your products and by then she can’t remember what influenced her to buy. The research is conclusive, social media has the highest ROI of any marketing tools out there. Just ask your 14-year old daughter who will become a customer for life based on a Facebook post. 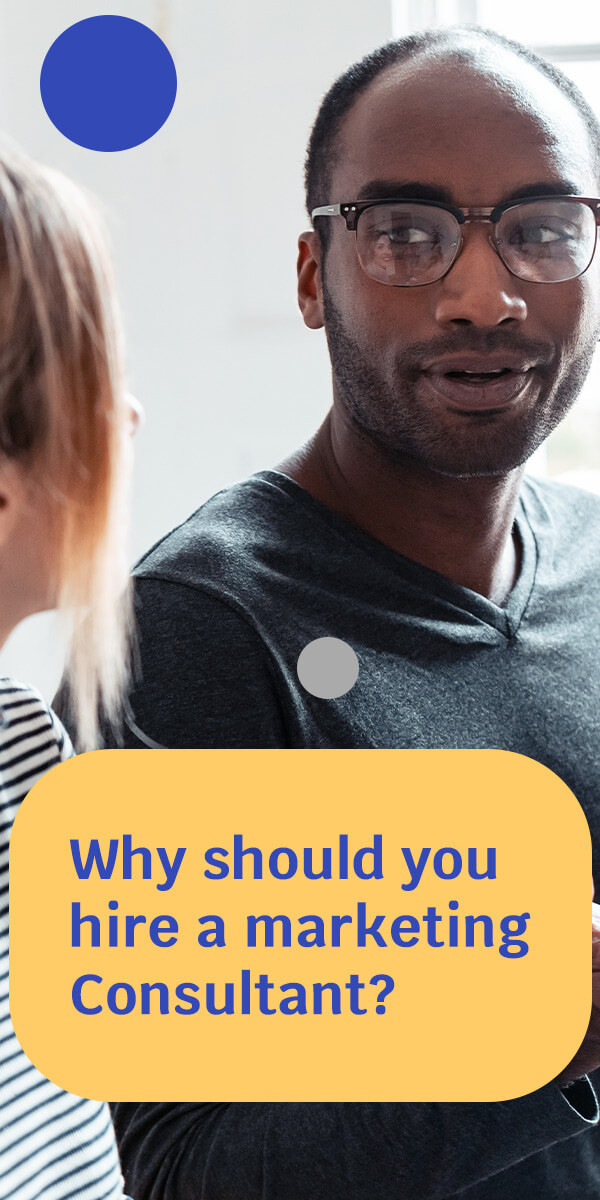